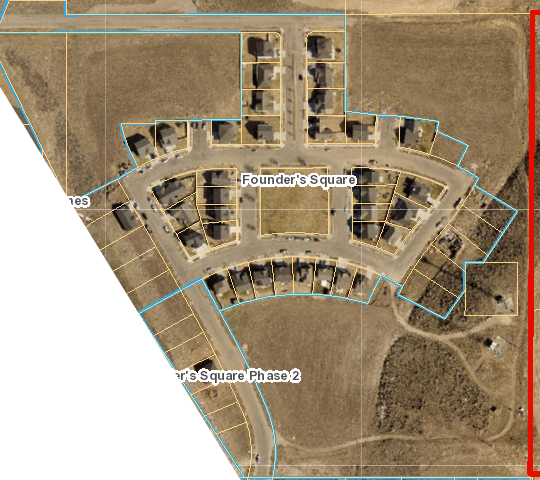 Founders Square definitely has a unique history. This subdivision was officially recorded on July 2, 2008. If you recall the events that were happening during that time, you would quickly realize that it was a very difficult time to be developing a subdivision as our nation was experiencing a very difficult recession.  Those who lived in Rexburg in 2008 will remember the one lonely blue house on Jefferson Drive that sat all by itself for many years. As time went on, Kartchner Homes purchased many of the lots in the subdivision and began developing around 2015. The Founders Square subdivision has a beautiful park located in the center, giving many homes a direct view of the park. As you enter the subdivision off of second east on Sunrise Drive, you will notice that sunrise Drive appears to be incomplete. This street eventually will become part of the East Parkway Corridor which will connect Rexburg and Sugar City.

In 2022, a new developer purchased the remaining undeveloped portion of Founder's Square. We are assuming that at some point the rest of the subdivision will be developed. 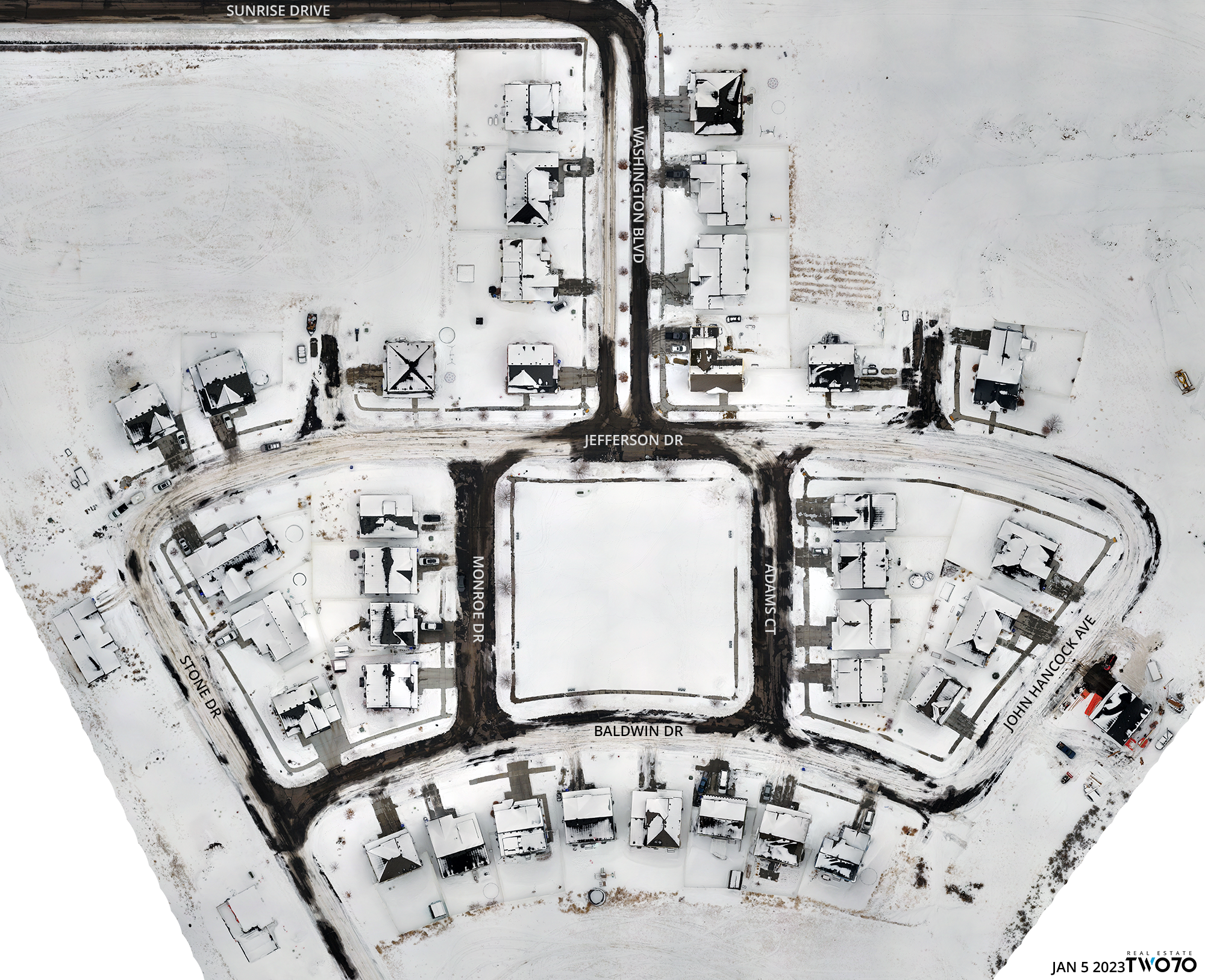